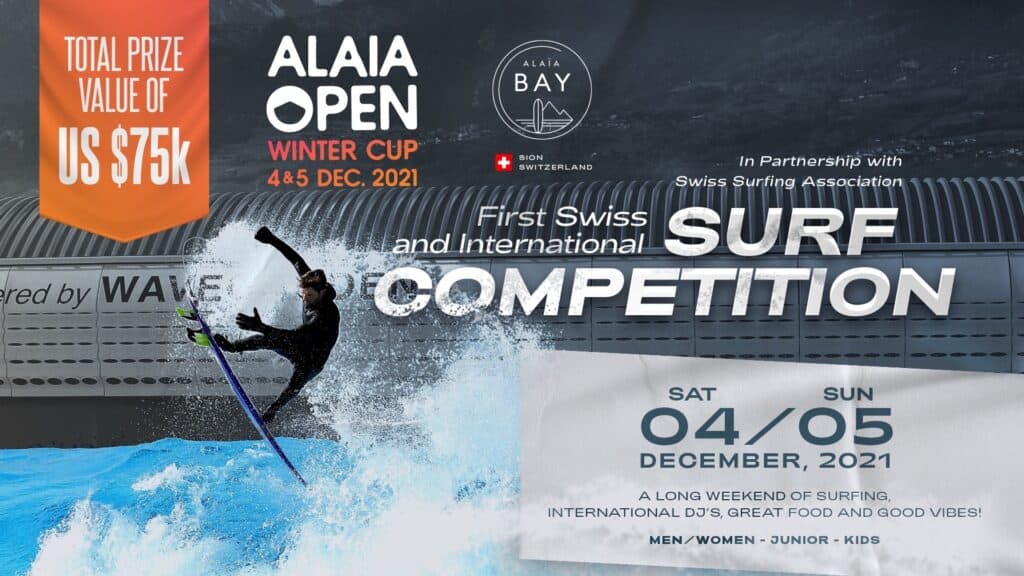 Alaïa Open – New surf contest! Earlier this year, Switzerland got its first wave pool – Alaïa Bay. A place where beginners can get their first surf experience and professionals can come to train. The Swiss national team is using the facilities for training and several pro surfers such as; Jeremy Flores and Ezekiel Lau […]

Photo by: International Surfing Association Surfing made its Olympic debut The art of riding waves can be traced back to ancient Polynesians living in Hawaii and Tahiti. Surfing was popularised by Hawaii’s Duke Kahanamoku; a swimmer who won three Olympic gold medals for the United States. Considered ‘the father of modern surfing’ he planted the […]

How The WSL Championship Tour Format Has Changed in 2021

Photo by Hugo Teles After a season without the championship tour in 2020, due to Covid-19, WSL introduced some big changes to the format when the 2021 Men’s- and Women’s Championship Tour was announced. If you’re not familiar with all the changes, this article will get you up-to-date and cover some of the pros and […] 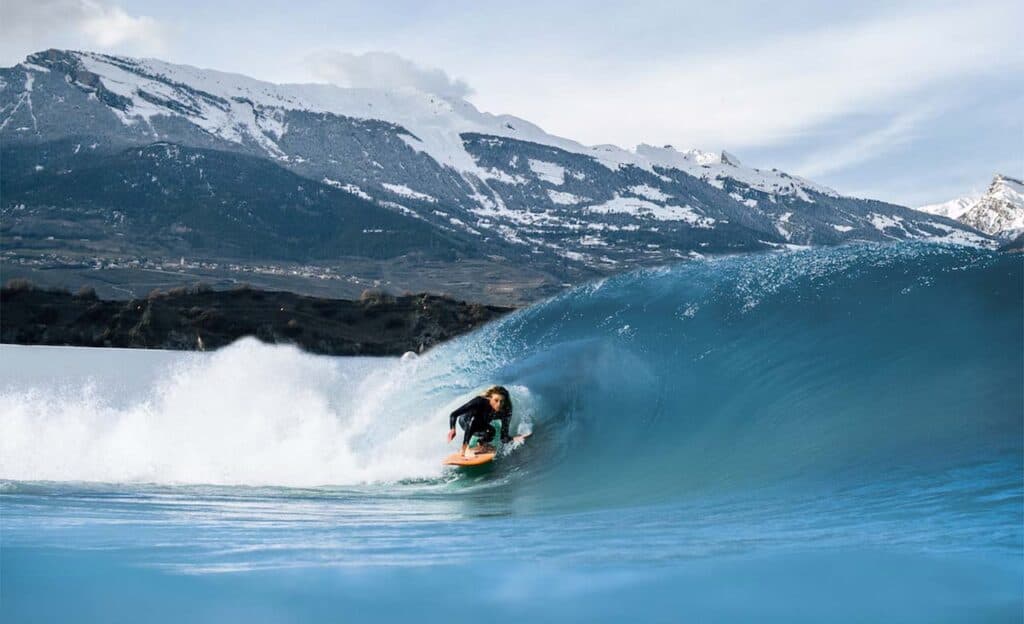 Artificial Wave pool manufacturers To say that wave pools have improved in leaps and bounds would be the understatement of the year. The rate of technological improvements, the rate of new builds, the forecast of what waves are to come – there is so much happening out there it’s just unbelievable.  The 4 wave pools […]