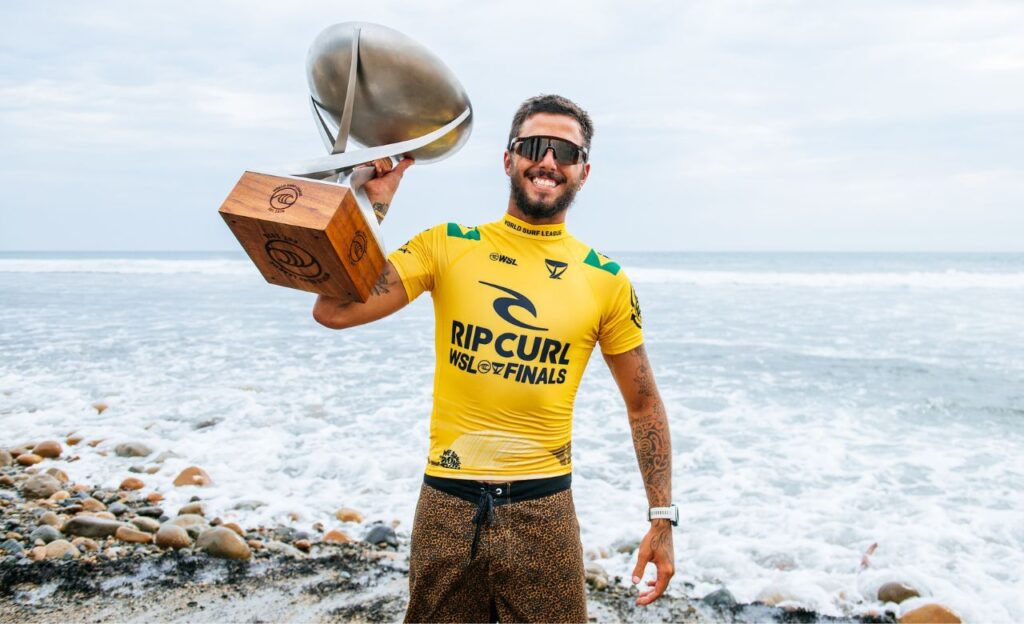 Photo by: Thiago Diz/World Surf League In July 2017, the surfing world witnessed some of the most outrageous surfing that had yet to be seen in professional surfing. In the early morning ‘devil-wind; land breeze Toledo performed two of the most outrageous alley-oops yet seen on a solid six-foot set wave at Supertubes. The Best […] 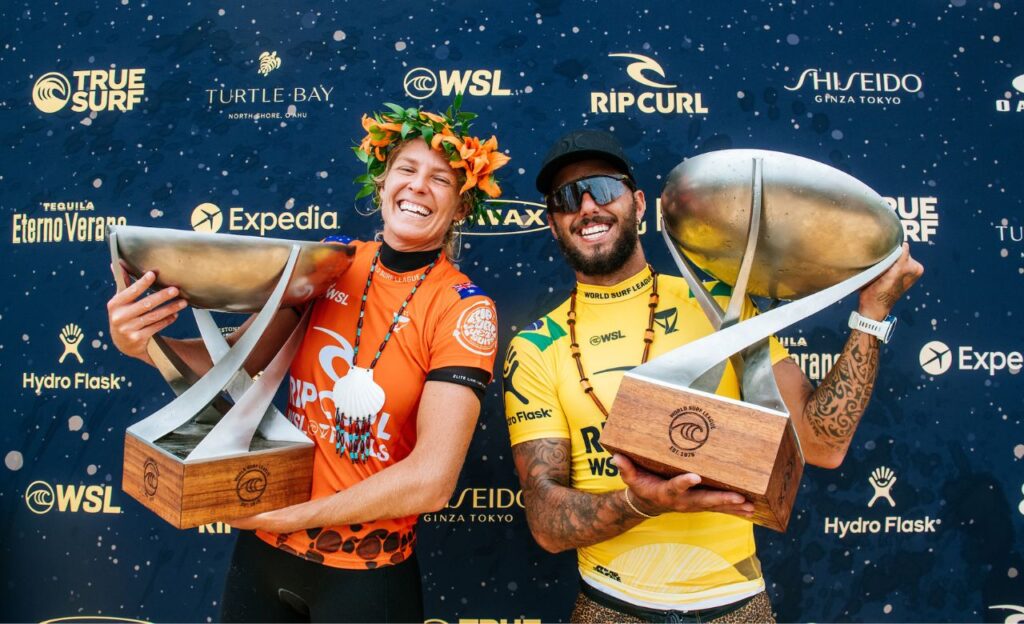 Photo by Thiago Diz – For WSL Looking back at The 2022 WSL Championship Tour 2022 has been an exciting season, with format changes, surprises, and excellent performances. As the mid-season cut got introduced, it became yet another season with changes to the world tour format that made the pressure on the athletes even bigger. […]

The New WSL Mid-Season Cut Is Coming Up 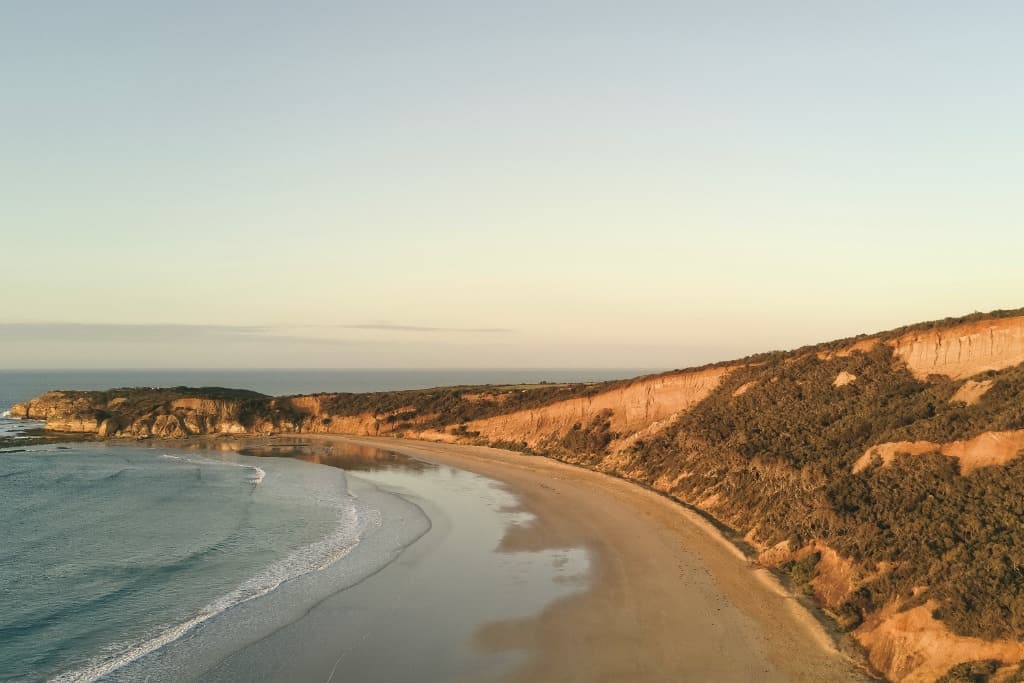 In 2021 WSL introduced new changes to the Championship Tour format, including a mid-season cut for the men’s and women’s CT.  Change often brings excitement and opportunities, but not all surf fans have been happy about these significant changes, and some of the most discussed topics have been; The new final format and the Mid-Season cut.   The […] 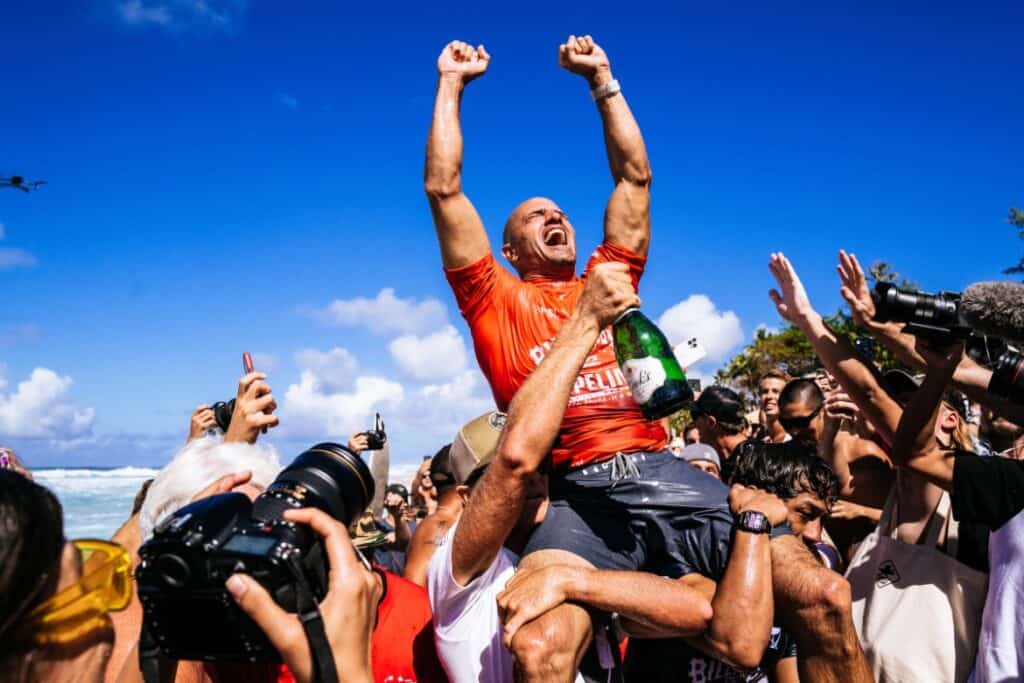 Kelly Slater after winning his 8th Pipline Title Photo by Brady Lawrence / World Surf League What a weekend and event we witnessed at The 2022 Billabong Pro Pipeline. A special moment for any surf fan where we got to see Kelly Slater dominate the decider in the season-opening WSL event. The Pipe Pro 2022 […]

The history of professional surfing and complete list of world champions 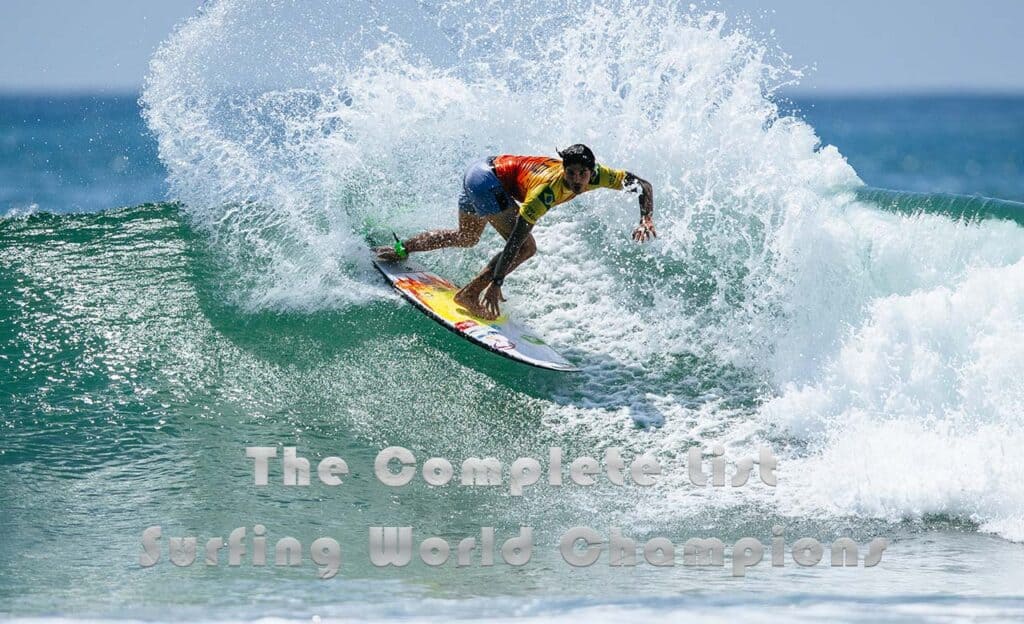 The complete list of surfing world champions This list only includes; the winners of the World Championship Tour (CT). A history of surf champions Professional surfing has taken place for 57 years, and through half a century, it has gone through a lot of change. The evolution of the sport is incredible, and so are the […]